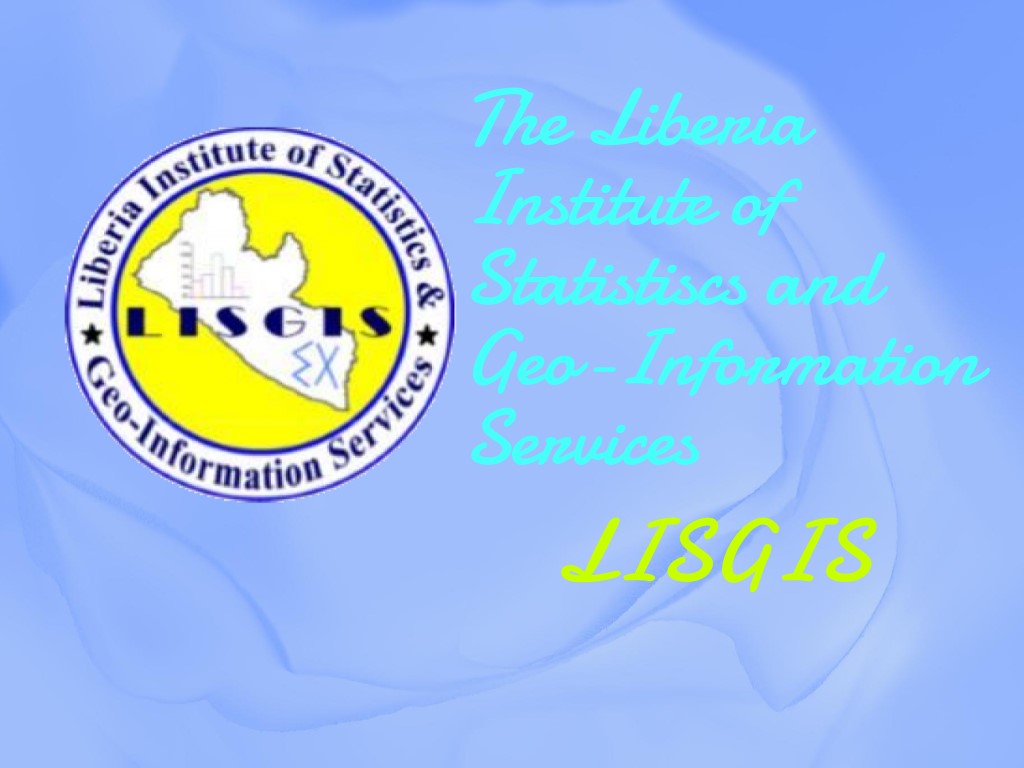 The Liberia Institute of Statistics and Geo-Information Services (LISGIS) became an autonomous agency of Government by an Act of the National Transitional Legislative Assembly (NTLA) on July 22, 2004 and was subsequently signed into Law by the former Chairman Charles Gyude Bryant. The act is now known and cited as the National Statistics and Geo-Information Act. A copy of the current Statistics Act can be downloaded from the link below.